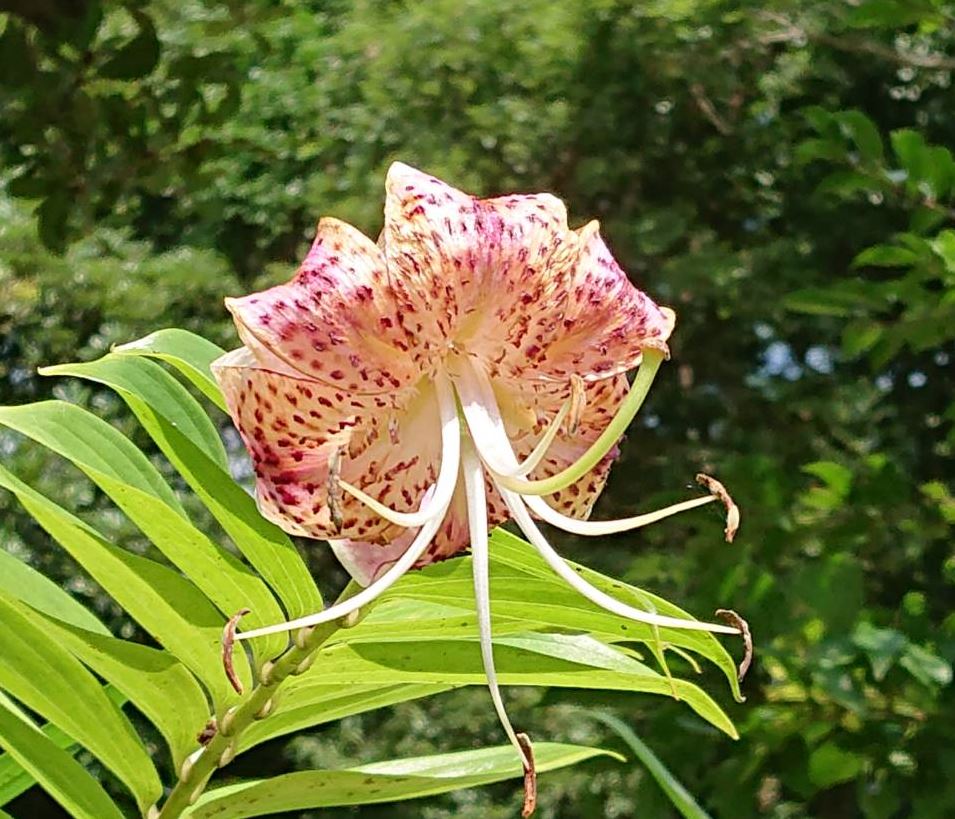 I’m not an ardent believer, but as is common in Japanese people, I pray God for the year-end and New Year holidays. Located in Miyazaki city, one of the shrines you visit from time to time is Nago Shrine. I went to pay a visit during the slight sunny day of the rainy season. A acquaintance of mine told me that the history of this shrine is amazing, so I was curious to find out.

It is said that the foundation was the reign of Emperor Seimu. Emperor Seimu is also known as Emperor Wakatarashihito, and is the 13th Emperor of Nihon Shoki. It is said that the administrative division was established for the first time in Japan. In the Western calendar, it was the reign of 60 years from 131 to 191. Since it is 107 years old in Nihon Shoki and 95 years old in Kojiki, it is not clear how true it is, but I can imagine that it was longevity.

In the old days, it was called Gongen (the idea that both Buddha and the God of Japan were originally the same), and since we worshiped the first Emperor Jinmu as Usa Hachiman, we obtained the imperial issue of Nago Hachimangu Shrine. Since ancient times, it was named Nagaya Shrine after the place name Agataya, and was renamed Nago Shrine in 1868. It has been revered as a sacred god in the southern, ikeuchi, upper north, lower north, Hanagashima, and Ehei six villages in Miyazaki City.

It is said that the origin of the word of the place name of Miyazaki is the accent of the place “Miyamae” which spreads out in front of this shrine.

There is a stone tower in the precincts. There is a legend that a woman who married to chief priest of Nago Shrine from Mr. Ito, the lord of the Capital Castle, took charge of Shintoism rituals despite the death of her husband in 1573-1592 (mostly men from that time). She became a man with chest hair after 3000 days of training in the sea water. It is considered a monument to this legend.

In the legend, there is a theory that it is 3,000 days, and it is widespread, but there is a description of seven 7,000 days in the actual stone.

Even today, there are few female priests (not appointed), so the backlash at that time may have been much greater. According to Chief priest at the shrine, it is presumed that female chief priest was not particularly accepted in the fisherman’s town near the coast. It may be a fact that miyazaki women should be proud of the fact that one of the few female priests of the Sengoku period existed in Miyazaki on a 10-year basis.

I drawn fortune by 100 yen.
“If you suppress an infuriating mind, give up greed, and warn your accent, you will benefit from a desired profit.” If you live a mindless and humble life, it seems to go well. It is a word from God with a history of 2000 years, so I will live with that in mind.
“Desire: It’s not good to make two wishes”. I’m sorry, I’ll just one! 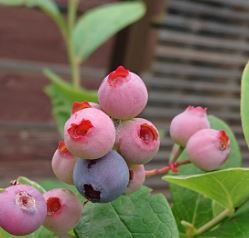 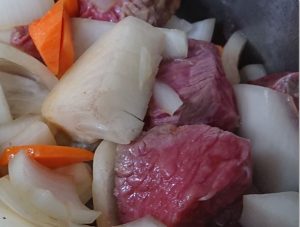