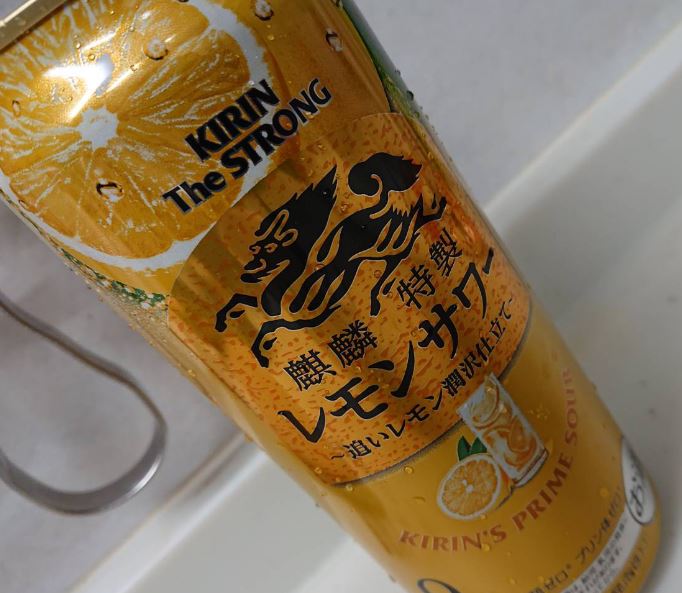 For sake other than “pure rice sake (Junmaisyu)”, “brewed alcohol” is usually listed in the raw material name in addition to rice and rice bran. It is not possible to put it after squeezing sake, but it is Moromi added to the rice as a “sub-ingredient”.

Brewing alcohol is mainly made from molasses, which is the residual liquid after taking sugar from sugar cane, and is inexpensive. It is used as ethyl alcohol (ethanol-brewed alcohol) by adding yeast to sugarcane molasses and fermenting and distilling repeatedly. Because it is a distilled liquor, it is almost pure alcohol with a concentration of 95% or more.

There is little smell or taste derived from sugarcane, and it has a clear taste. Ko-type shochu is a brewed alcohol with an alcohol content of less than 36 degrees, and alcohol such as canned chuhai is the same. It becomes a good taste of refreshing sharpness. There is also a tone that the addition of brewed alcohol causes drunkenness, but the clear taste of shell shochu may increase the amount of alcohol drunk. A vodka cocktail that is close to tasteless and odorless may be the same as a very easy to drink and easy to get drunk.Vodka-based sours are also refreshing to drink.

The history of the addition of brewing alcohol is long, and the sake brewing technology book written in the 1600s in the early Edo period states that adding shochu to sake will make it taste good and less likely to rot. This is a method called “pillar shochu preparation” later, and in the early Edo period, it seems that the prototype of brewed sake was already made by adding brewed alcohol to sake.

There is a history of responding to the demand for sake by increasing the amount by adding brewed alcohol to sake when there is a shortage of alcohol during and after the war. Triple brewed sake made around this time is sake made by adding about twice as much brewed alcohol as alcohol produced from rice, plus sugars, seasonings, and acidulants, resulting in three times more water.

Recently, we have dared to add the scent of Ginjo to sake to make it easier for it to remain. Moromi added to the sake, yeast melts into the alcohol, making it easier for the yeast aroma to transfer to sake.

Finally, there seems to be an advantage that quality control becomes easy. If alcohol does not have good quality control, there is a risk that bacteria will increase and mold will breed. Alcohol may also be added to prevent such rot. It is also possible to store for a long period of time.

This time, I investigated the brewing alcohol which is often talked about when I get sake. I would be happy if you could use it for a small talk of a feast! 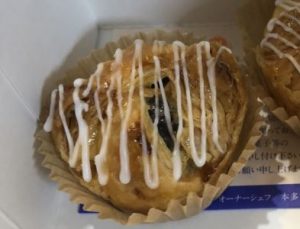 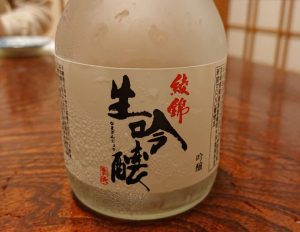